The need for rapid and effective drug development is constant, as seen by the recent COVID-19 pandemic. As research and development continue to make breakthroughs, the pharmaceutical companies are under pressure to find cost-effective alternatives to animal testing. This comes in the form of using alternative models for testing, which have many benefits, including reducing the cost of Drug Discovery and Development. 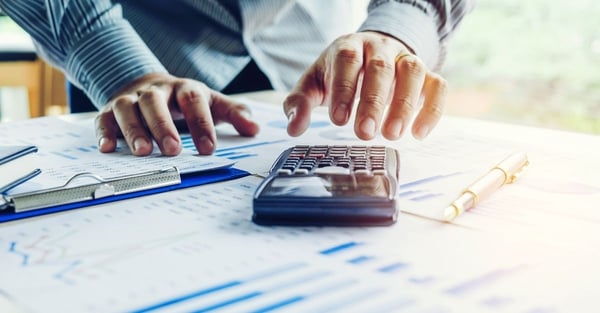 How Much Does It Cost To Develop A Drug?

The cost of bringing a drug to market depends on several factors including:

Much of the cost of drug development comes at the early development stage, and many compounds do not make it to EMA (European Medicines Evaluation Agency) or FDA (The United States Food and Drug Administration) approval stage and are abandoned before clinical trials. This can happen for many reasons, including cost restrictions. The cost of failed development is borne by the pharmaceutical companies, who have to write off the investment if the drug is not approved.

The average cost to develop a new drug is between $1 billion and $4 billion and it can take an average of 12 years to gain approval. These figures are expected to grow over the coming years, and as with any successful business, the pharmaceutical industry is seeking to reduce costs.

Pharmaceutical companies are a major part of the global economy, and their continued work on Drug Discovery is essential to combat the world’s fight against disease.

The Costs of Animal Testing

One factor the pharmaceutical companies are addressing is the cost of animal testing and how alternative models are a more cost effective replacement. This not only comes from the need to reduce animal testing for ethical reasons but also to find a fast and cheaper alternative.

Most research and development in this field is based on the 3Rs principle:

Replacement and reduction are in line with the alternative model solution, which has cost benefits.

The table below, sourced from the Humane Society, gives some comparison examples of the cost of animal testing compared to in vitro (not carried out on a live animal) testing. 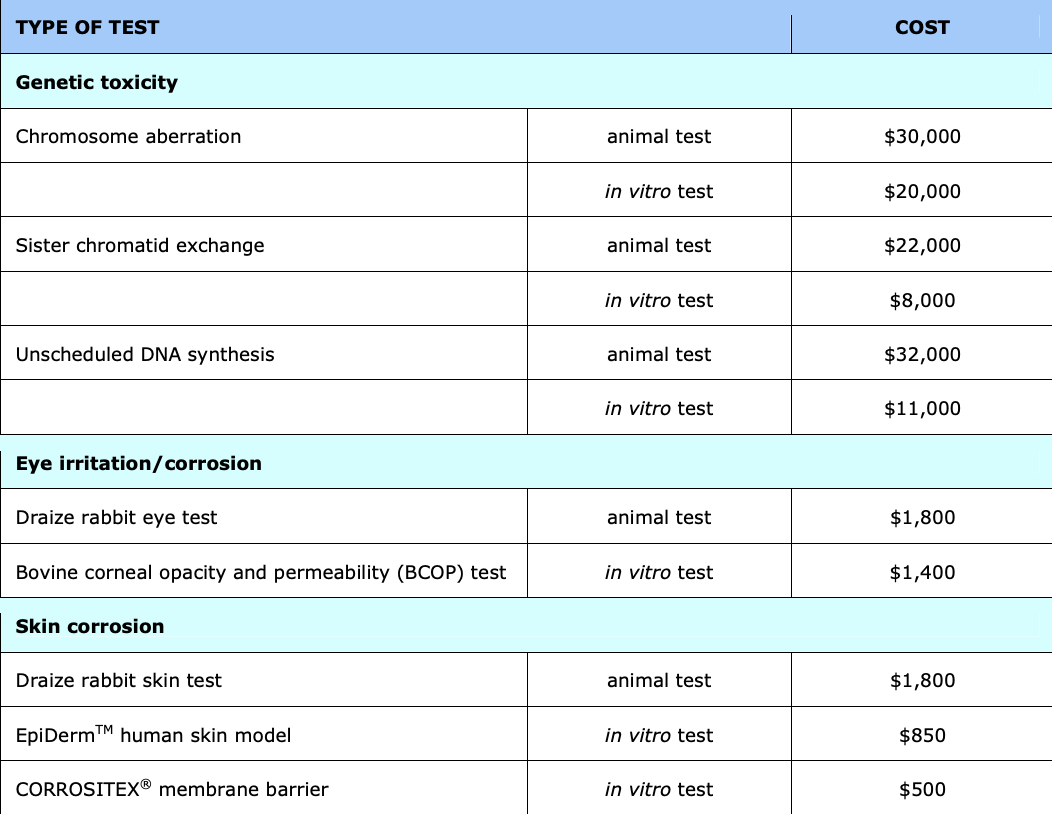 These figures clearly demonstrate the benefits of using alternative models to reduce the cost of drug development.

The majority of cost savings come not only from the actual testing, but from the use of fewer animals, which are expensive to breed, accommodate and feed. Added to this is the expense of following the correct regulations, which involves an incredible amount of administration. While this is still necessary with alternative models, the requirements are fewer.

What are the main cost-effective alternative models?

Several alternative models are available in the field of Drug Discovery and are widely used by the pharmaceutical industry to reduce the cost of drug development, including: 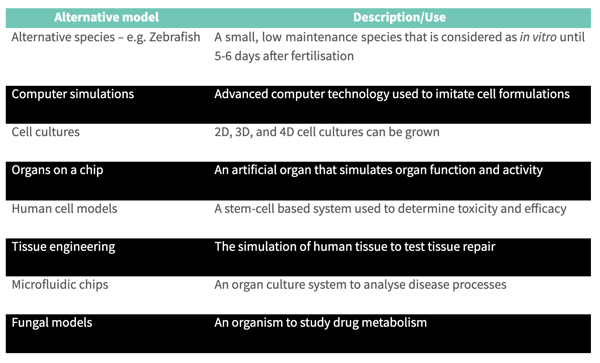 Each model has its own advantages over animal testing, depending on the testing being carried out. However, all are significantly cheaper than traditional animal testing and reduce the cost of drug development.

This move toward alternative models for testing is essential for the development of new drugs, and cost-effectiveness plays a key part in maintaining the innovation needed to discover new cures and preventative treatment. As a result, life expectancy increases, diseases are eliminated and suffering is prevented.