Before the sale and marketing of cosmetic products, manufacturers and distributors must ensure they are safe for use by humans. There is a legal obligation to fulfill in terms of adherence to certain safety and toxicity regulations.

In the past, the safety and toxicity of cosmetic products and their ingredients were mainly tested on animals, however, in recent years this has changed. Animals are no longer the main means for cosmetic testing due to ethical, efficiency and economic reasons.

There have been calls to stop cosmetic testing on animals for several years, and as technology develops the use of alternative models has become possible.

Over the past 30 years, various groups and members of the public have protested against animal testing, considering it an inhumane practice. In 2010, the EU Directive 2010/63/EU on the protection of animals used for scientific purposes was issued, which bans the testing and marketing on animals of any completed cosmetic products and their ingredients.

The Directive encompasses The 3Rs Policy: Refinement, Reduction and Replacement, which adopts the guidelines researchers should follow when testing on animals.

Since the Directive was issued several European countries have banned cosmetic testing on animals and have introduced the use of alternative models. As a result, the cosmetic field has become one of the most advanced in the area of alternative models for animal testing. The EU Parliament is promoting an eventual global ban for cosmetic testing on animals and is aiming for this to be introduced in 2023.

Additionally, several states in the United States, like California, Nevada and Illinois, have banned the sale or import of cosmetics tested on animals. Many countries around the world are also in the process of stopping cosmetic testing on animals.

What are the Alternatives to Cosmetic Testing on Animals?

Alternative models for cosmetic testing on animals are a particularly suitable solution for research as cost savings and effectiveness mean more research can be undertaken. This is a breakthrough for the scientific field, especially as cosmetic testing is essential for human safety. 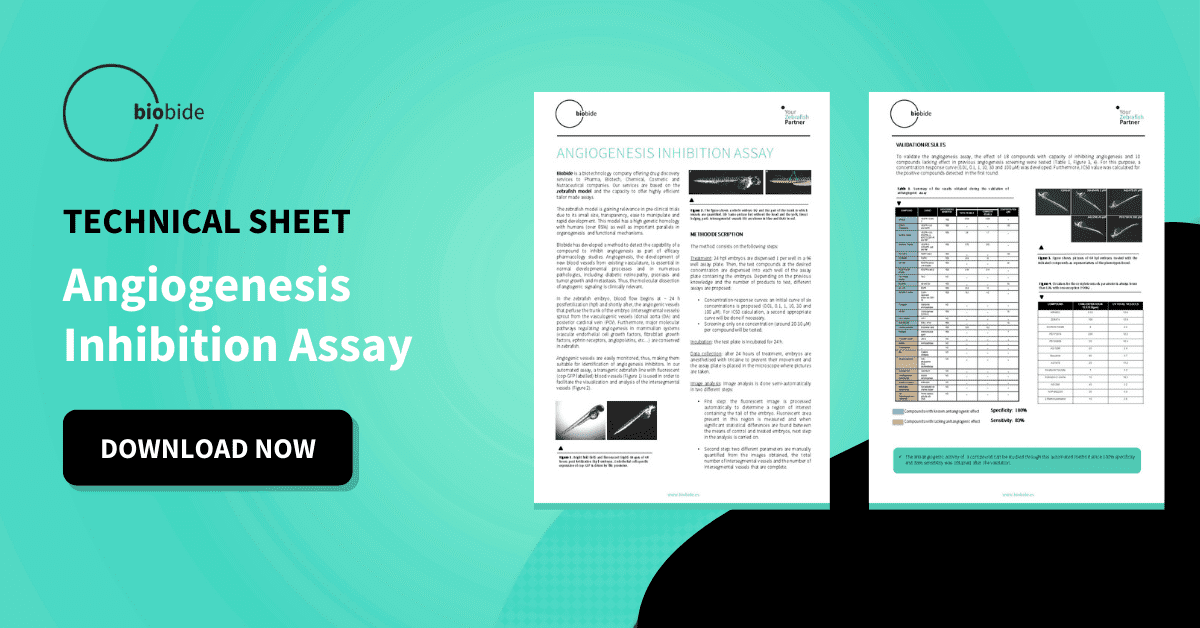