The FDA (the US Food and Drug Administration) defines a new molecular entity (NME) as a new drug whose active ingredient is a chemical substance that is marketed for the first time in the United States.

In other words, the FDA has not previously approved some of the moieties contained in a drug that has been endorsed. A moiety is the chemical term for parts of a molecule, i.e. an approved drug may contain substances that have not been approved.

New molecular entities are also referred to as novel drugs. 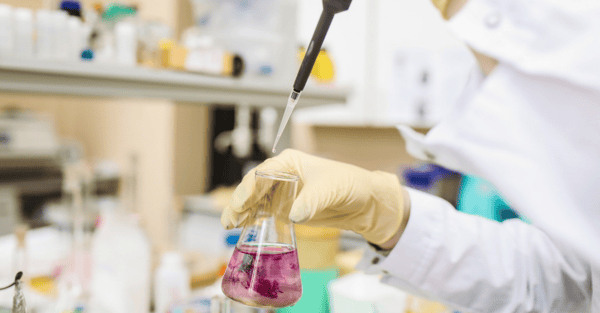 Why are new molecular entities important in drug discovery?

The drug discovery industry has a rapid need for the development and approval of new drugs to combat diseases such as cancer. It can take approximately 12 years to develop a new drug, from the primary stages to regulatory approval and currently only about 50 drugs a year are approved.

We are constantly facing new diseases and viruses, the perfect example being the many strains of COVID-19 that have evolved or the increased resistance to antibiotics. The pharmaceutical industry is struggling to keep up with creating drugs to fight and prevent diseases, which is why new molecular entities are important.

Whilst drug trials undergo stringent tests and a product is not approved by the FDA until it is considered safe, the effects cannot always be detected in limited study groups. Occasionally, adverse reactions to new drugs on the market are not detected until several years after they have been used.

New drugs containing new molecular entities can also have an unexpected positive effect on human health. A new drug may cure or improve other factors that were not seen in the trials. This is called drug repurposing and animal models such as the Zebrafish can help identifying new uses for approved or investigational drugs that are outside the scope of the original medical indication.

One of the reasons for not identifying all the target diseases at once is that only a certain number and profile of people, can be used for clinical trials. Until a drug is approved and launched on the market not all the positive or negative effects may be seen and will only become evident over time.

Therefore, new molecular entities can reveal side effects or patterns in a drug’s effect on the human body that has not been seen in the testing stage.

Is an NME the same as an NCE?

These two forms of entities should not be confused as they are very different. An NCE (new chemical entity) is a drug that contains no active moiety, whilst an NME contains an active moiety.

How many new molecular entities are approved each year?

The latest report from the Center for Drug Evaluation and Research (CDER) – a division of the FDA – states that they approved 50 new drugs in 2021. This compares to only 39 in 2018, but 53 in 2020. The increase in 2021 demonstrates the need for new drugs and among those approved were treatments for HIV, Alzheimer’s disease and non-small cell lung cancer. Note, these are treatments, not cures.

Out of these 50 approvals, 34 drugs were classified as Priority Review, meaning they have the potential to supply significant advances in medical treatment and care.

The classification of new molecular entities

When a drug containing a new molecular entity is approved, the NME has an NDA (new drug application) classification code. This helps identify how the drug behaves and its relation to other ingredients. It also provides a record of the clinical data.

The codes are split into types, with a drug containing one new molecular entity being Type 1. If the drug has two or more active ingredients it is classified as Type 1/4.

This classification can be used to assist new or further drug development, saving on research time and costs.

The monitoring of new molecular entities

Similarly, if the effects caused by the new molecular entity are not considered serious, but have a different outcome than originally anticipated, the packaging and warnings and precautions must be amended.

In summary, this innovative use of new molecular entities is invaluable to the drug discovery sector, both to treat serious and non-serious illnesses and diseases. 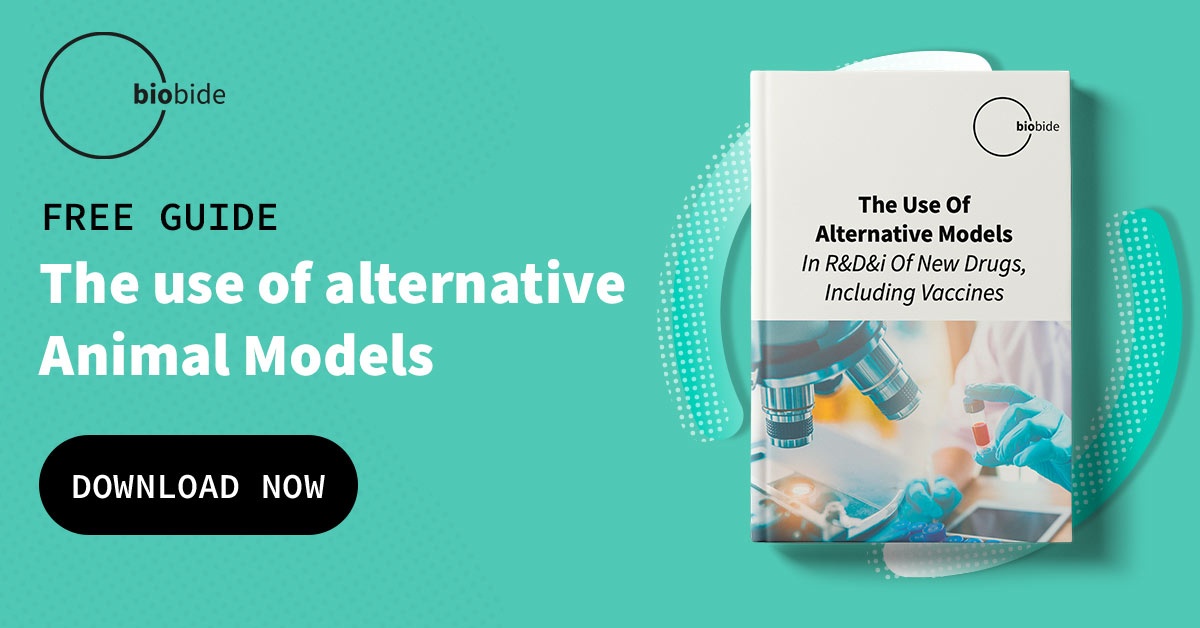