Genetic engineering (the modification of DNA to alter the characteristics of an organism) has existed for many years. It has been used in experiments to modify all manner of organisms, from vegetables to viruses.

However, it is expensive and a lengthy process, which inhibits its use for pharmaceutical research and development, and Drug Discovery.

CRISPR Cas9 gene editing is an alternative to standard genetic engineering that is more cost-effective and delivers faster results.

This is a major scientific development that has many options for the treatment, cure and prevention of the many human diseases that exist in the world. 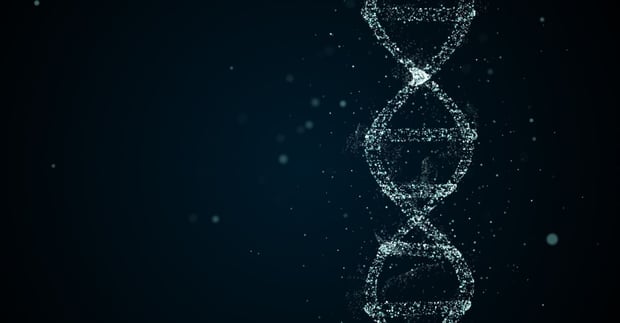 What is CRISPR Cas9 Gene Editing?

CRISPR Cas9 is one of the most popular technologies used to edit the DNA in cells. Its full name is Clustered Regularly Interspaced Short Palindromic Repeats.

The repeats refer to the DNA in bacteria that identify viruses and fight them.

CRISPR was discovered in 1987 when scientists working on E.coli bacteria found that the DNA contained unusual sequencing. DNA sequencing determines the order of the 4 nucleotide bases (the building blocks) that comprise a DNA strand. The bases influence human genome (the complete set of genetic information in a cell) activity and provide the information a cell needs to function.

The modification of DNA sequencing using CRISPR Cas9 gene editing has the potential to delete and replace the bases that trigger disease.

How Does CRISPR Cas9 Work?

Scientists are able to use CRISPR Cas9 gene editing in three main ways:

These methods allow the study of the function of genes and how they are affected when modified.

What Are the Benefits of CRISPR Cas9?

This method of gene editing has many benefits over traditional medical research including:

What is CRISPR Cas9 Used For?

CRISPR Cas9 technology is being used by scientists to monitor the progression of diseases such as cystic fibrosis, sickle cell disease, cancer, neurodegenerative diseases (e.g. Alzheimer’s and Parkinson’s) and heart disease. As science moves forward, understanding these diseases and how they develop in the human body is essential in finding a cure.

For example, by deleting a gene and studying the effect this has on others in the genome, scientists can seek to understand how this process can be applied to fighting diseases.

Another example is the need for more effective antibiotics. The World Health Organization (WHO) states that antibiotic resistance is “one of the biggest threats to global health, food security, and development today.” Therefore CRISPR Cas9 can be used to research alternatives that can effectively treat diseases such as pneumonia, tuberculosis, salmonellosis and gonorrhoea, which are resistant to antibiotics.

Despite the CRISPR Cas9 method still being in its early stages, it has tremendous potential to change pharmaceutical research for the better. At the moment it is still only authorised for use on laboratory testing, and not human testing. It is hoped that one day, thanks to gene editing with CRISPR Cas 9, many life-threatening diseases will have a cure.

This system is a popular alternative model to animal testing, as it is inexpensive and fast, which leads to more successful and faster development of treatments, cures and vaccines.

Zebrafish are commonly used as CRISPR Cas9 models as their genetics are similar to humans’, with them having a complete genome sequence. They reproduce in large numbers, rapidly and are easy to care for in the laboratory, making them an ideal choice for use with CRISPR Cas9 technology.

As pressure increases on the pharmaceutical industry to develop new drugs and cures in a short space of time, technology like CRISPR Cas9 is an invaluable tool to support this. 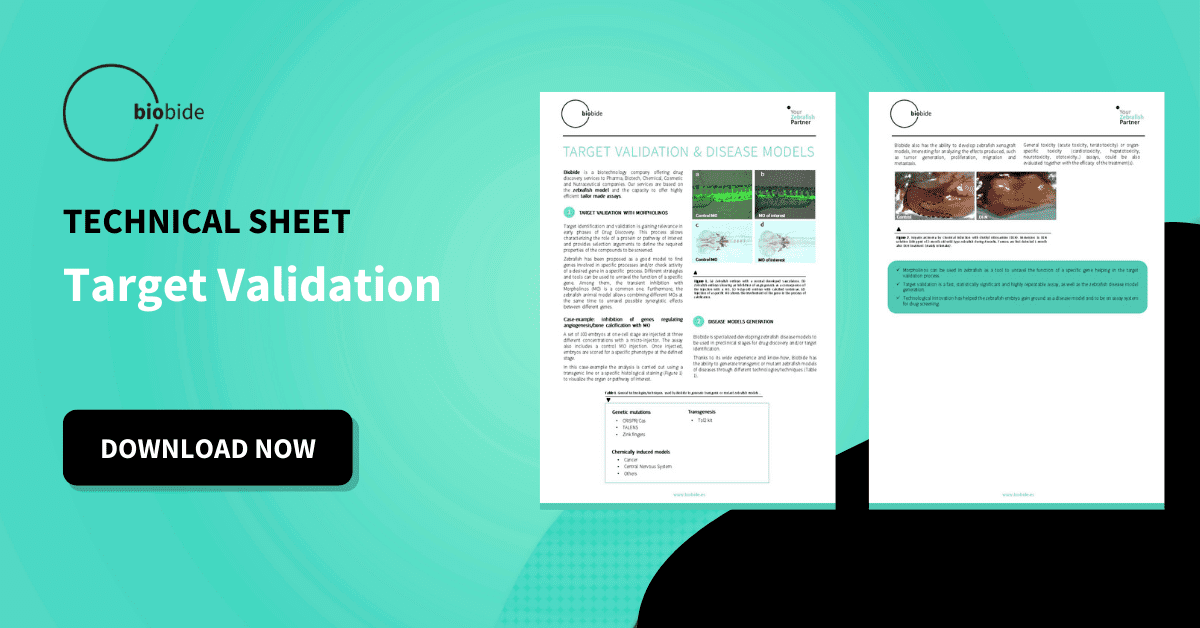