What is Hepatic Clearance?

Clearance is a general term used in pharmacology to refer to the volume of blood or plasma needed to completely remove a substance over time. Considered a part of pharmacokinetics, clearance looks at how a living organism affects a drug.

Clearance is sometimes confused with excretion, but the two terms refer to different bodily functions. While clearance refers to an internal process within a body’s organ, excretion measures the removal of a given substance from the body.

There are many organs that work to clear various substances that enter the body, including kidneys, livers, and lungs. For medical research and Drug Discovery, hepatic clearance or how much blood is needed to clear a substance in the liver is the most important. 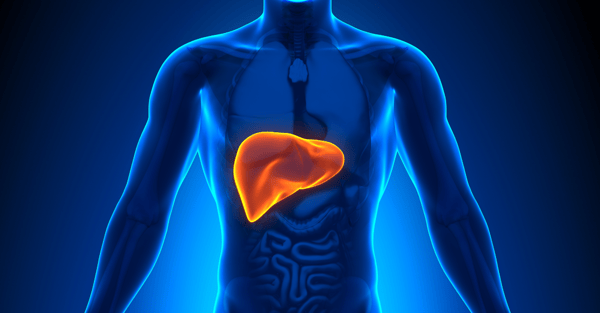 What is Hepatic Clearance?

Hepatic clearance refers to the amount of blood needed in the liver to remove a substance over a given period of time. When it comes to Drug Discovery and biomedical research, this most often refers to how long it takes for the liver to process a new drug.

The relationship between metabolism and biliary excretion along with the overall blood flow into and out of the liver impacts how long it takes for the organ to process a drug. What that means in practice is that depending on hepatic clearance, reactions and dosages can greatly vary.

How Can Zebrafish Be Used for Hepatic Clearance?

Zebrafish holds a unique position among alternative animal models. The small fish are vertebrates with high genetic homology to humans and their natural behavior is highly conducive to laboratory research.

Building a better understanding of drug metabolism and hepatic clearance requires the use of a model that shares comparable structures to humans.

Many of the enzymes and amino acids required for drug metabolism in humans share comparable counterparts in Zebrafish. These similar structures are a result of the shared evolutionary history between the two animals and allow for relevant research into how human livers could interact with a new drug.

Research into hepatic clearance shows how the liver greatly affects dosages and how an otherwise highly effective drug reacts to the full biology system. Understanding these complex systems is an important aspect of Drug Discovery. With an alternative animal model like Zebrafish, pharmaceutical companies can reliably gather more data on hepatic clearance before pushing towards clinical trials and bringing the new drug to market.

Hepatic clearance is an important aspect of pharmacology. The different parameters used to measure how the body removes a substance not only build a better understanding of all the effects of a new drug but also contribute to understanding dosages. As a part of pharmacokinetics, hepatic clearance looks into how the body affects a drug and is an irreplaceable part of Drug Discovery.

How the body affects new treatments and how organs interact with the drug is as important as understanding how the drug affects the body and its organs.

Zebrafish are an alternative animal model that allows scientists and researchers to study how the body impacts a new drug or potential treatment. With their highly homologous genetics and natural behavior fit for laboratory science, the small vertebrate fish provide valuable data that is relevant and reliable for future human patients.

Tests and assays that look into hepatic clearance need to be able to gather data on chemical metabolism and measure how much of the new chemical compound or molecule is actually needed to impact the biological system. The interactions between internal organs and a new drug are incredibly complex and next to impossible to predict, making it all the more important to perform experiments that provide context for the entire body and its organs.

Zebrafish can help scientists and researchers generate that valuable data. The many well-established tests and assays with Zebrafish have a proven track record of reliable, verifiable, and repeatable data on hepatic clearance, helping countless new medicines move towards clinical trials and eventually being brought to market. 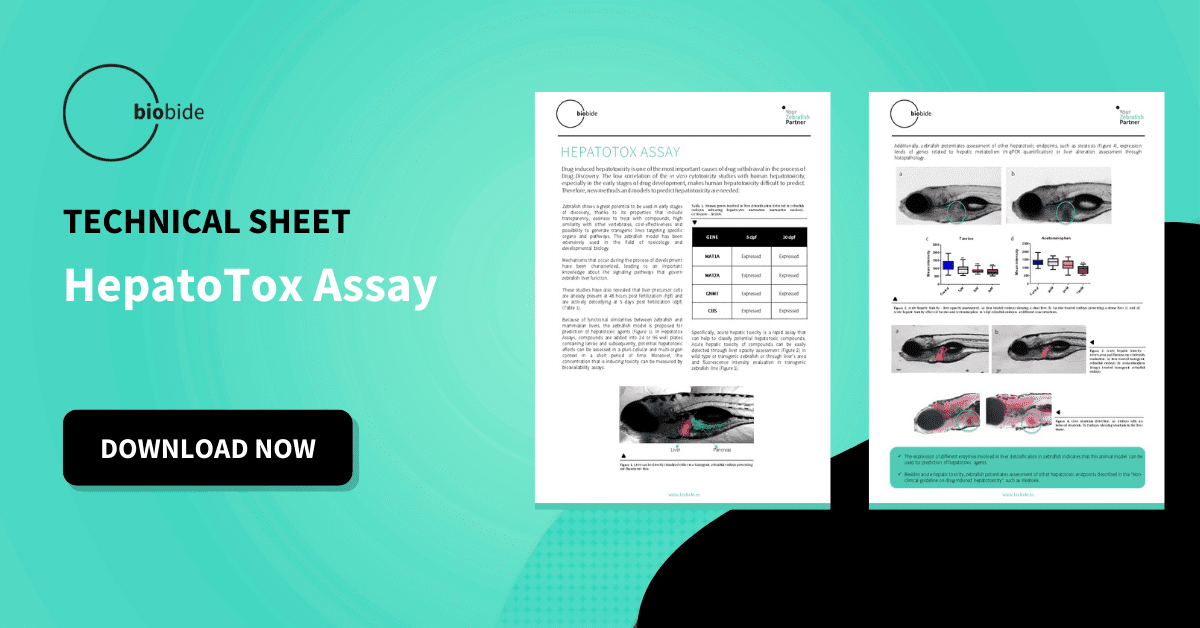