OECD Guidelines: What You Need to Know

Establishing rules as well as prudent guidelines of conduct for multinational corporations and entities is extremely important, if we as a people are to preserve and protect the environment and planet that we inhabit. Fortunately for us, such rules do exist and have been established. The Organization for Economic Co-operation and Development (OECD) has developed a set of rules and standards most commonly known and referred to as the OECD guidelines, that address this very concern. Simply put the OECD guidelines are a set of recommendations from governments to multinational enterprises on responsible business conduct.

The OECD guidelines are extremely important as they aim to provide guidance that is especially useful to developing countries and emerging economies. This is enormously significant because as developing countries increase production, utilize new technologies, and put more people to work, it is essential that they do so in a responsible manner.

A focus of the OECD guidelines is to reduce poverty as well as inequality and improve the lives and wellbeing of people residing in developing nations. So that as countries emerge, they are not committing human rights violations and putting profits over the well-being of their citizens and employees. 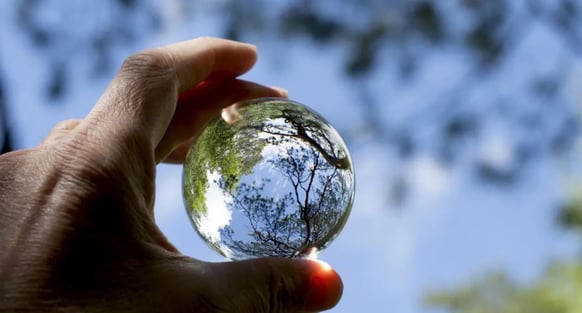 Furthermore, another main focus of the OECD guidelines is to promote sustainable growth. We have particularly seen in developed countries the harm that reckless conduct by private companies can do to the environment. Harm such as the pollution of rivers and streams, the harm caused to ecosystems and the animals and humans that reside in them, or the diseases as well as loss of life that occurs to people and animals being exposed to contaminated environments. The OECD guidelines cover a range of important topics. Topics such as digitalization, climate change, child labor, sustainable development goals, gender, criminal exploitation, sports and corruption.

Combined with the advancement of technology and how readily accessible technology has become, this worldwide phenomenon has created an uptick in cybercrime. Digitalization has had significant impacts on business landscapes in terms of social media, and currency exchange as seen with the popularity of cryptocurrency. The OECD guidelines has addressed this issue by creating a document on the topic that outlines the importance of digitalization, and outlines what exactly the cryptocurrency blockchain is and how to use it effectively.

One of the most important contemporary issues is the topic of climate change. If we do not act now, many scientists believe that climate change will have some devastating consequences on the world. The OECD guidelines have outlined in a document the methods of responsible business conduct which can help companies in developing nations achieve a net zero carbon footprint.

A critical issue in developing countries is the topic of human rights violations, especially when it comes to children. Child labor has become a major problem especially regarding the extraction of minerals such as precious diamonds. The OECD guidelines explicitly outline child labor as serious human rights violation. Furthermore, the OECD guidelines indicate that companies should not engage in or promote the use of child labor for profit or to conduct business.

The OECD guidelines aim to provide a standard in which human rights are adhered to and protected. In addition, the OECD guidelines have outlined a standard from the gender perspective of women. This is to ensure that women’s rights are respected and protected. In addition, this is to ensure that women are receiving equal rights as well as opportunities in business as companies grow and prosper.

A major and often too common problem in developing countries when it comes to prosperity and business is the presence of criminal organizations. Such criminal organizations and terrorist groups often readily extort and exploit business especially in emerging markets where defense for citizens and companies may not be as strong, and the political government may be susceptible to corruption. The OECD guidelines outline the importance of avoiding this sort of funding, and encourage companies to seek alternative financing.

Since the dawn of civilization, a major source of entertainment for society has been none other than sports. Sports encourage social interaction, and teach people the value of working as a team collaboratively to accomplish a shared outcome.

Surprisingly sports and professional sports are a major area for corruption, in particular with regard to sports gambling. The OECD guidelines have outlined a set of standards and practices to help mitigate the presence of corruption and manipulation pertaining to sporting events.

A main focus of the OECD guidelines is sustainable growth and development. There are too many negative stories of private companies behaving irresponsibly, and causing avoidable devasting harm to the environment, and the people and animals living in it for the sake of profit. The OECD guidelines advocate for private companies’ growth, but in a responsible manner in which the people and environments are uplifted and prosper rather than destroyed.

The OECD Guidelines for the Testing of Chemicals are a unique tool for assessing the potential effects of chemicals on human health and the environment. Additionally, the OECD promotes the implementation of the 3Rs-principles (Reduction, Replacement, and Refinement), the guiding principles for more ethical use of animals in testing. At Biobide we have developed the Fish Embryo Acute Toxicity (FET) test compliant with the OECD 236 Test Guideline. This test was the first one to include zebrafish into a regulatory guideline and it is designed to determine the acute toxicity of chemicals on embryonic stages of fish, contributing therefore to the sustainability of the environment and people’s health. Later on, this zebrafish test was followed by other ecotoxicity assays using also fish including guidelines such as OECD 203, 210, 212, or 229 which cover tests like Acute toxicity test, Early-Life Stage Toxicity Test, Short-term Toxicity Test on Embryo and Sac-fry Stages, or Fish Short Term Reproduction Assay, respectively.

Furthermore, there are also other species at Biobide’s facilities such as Daphnia sp. and freshwater alga which are used for OECD 202 (Acute Immobilization Test) and OECD 201 (growth inhibition test).

Altogether, these guidelines play a very important role in the regulation of the ecotoxicity and environmental toxicity of our planet.

As developing countries emerge and grow it is important that they do so responsibly. This is significant because so much is at stake, as we have discussed. We want emerging markets to do well, but we also want our precious environment protected, and the wellbeing and dignity of the people living in developing areas respected and maintained. For this reason, the OECD guidelines were created and established, because when one country does well, we as a world do well. 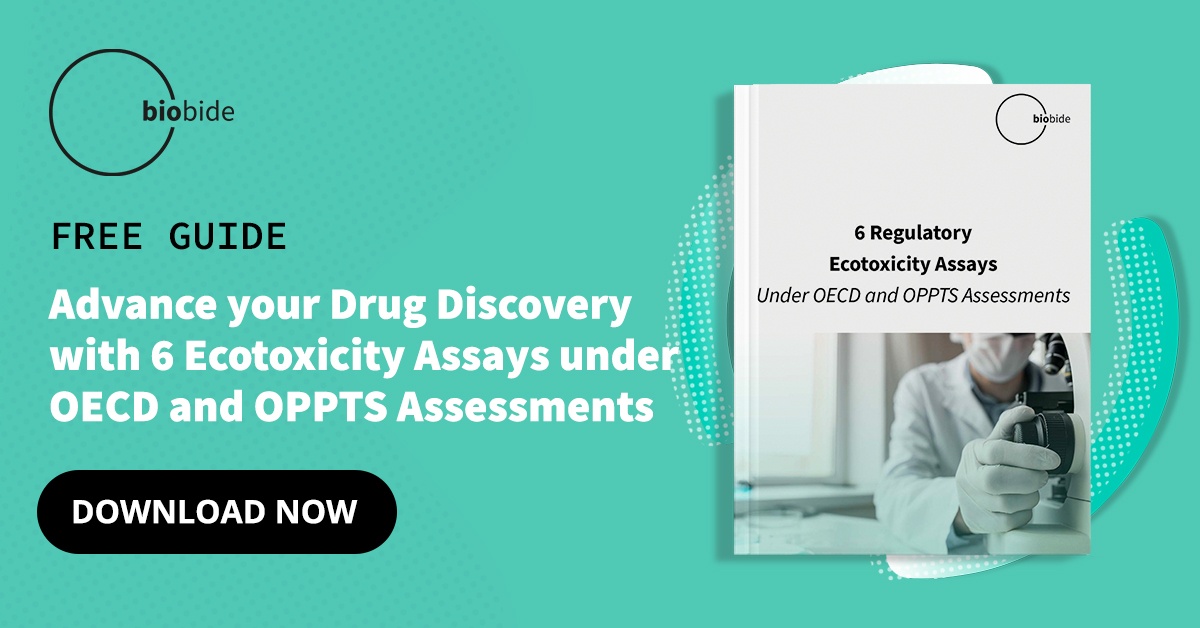